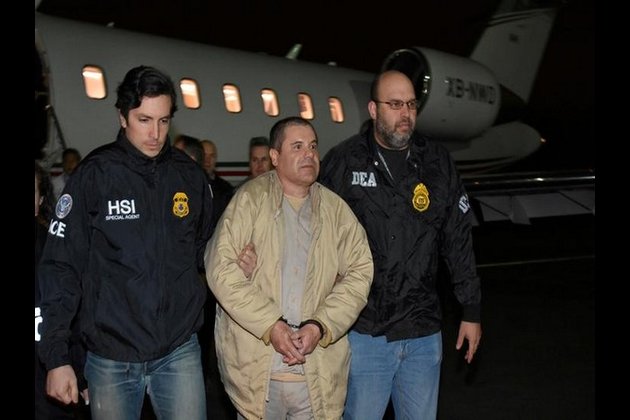 "We are already in talks. We have already contacted U.S. government authorities in that regard," Obrador was quoted as saying by Xinhua news agency during a daily press conference.

"We are going to seek to recoup those assets, to have all of the assets confiscated and kept abroad returned to Mexico," the president added.

The US government has ordered more than USD 12.6 billion in assets Guzman amassed through drug trafficking be impounded.

Guzman, the former head of the world's largest drug-trafficking organisation Sinaloa Cartel, was sentenced to life in prison by a US court in July after being convicted of drug trafficking, organised crime and conspiracy to murder.

He escaped from the prison twice in Mexico before he was recaptured in 2016 and extradited to the United States in 2017. (ANI) 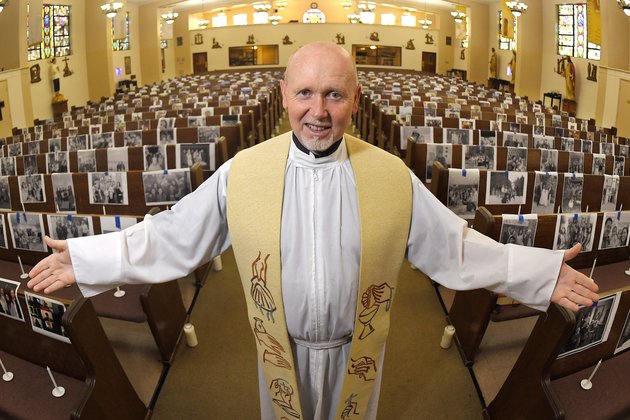