Taiwanese entrepreneur Angelo Koo on April 24 donated a total of 1 million surgical masks to the state of New Jersey to support its COVID-19 response.

Trenton, NJ (Merxwire) - New Jersey has tallied 99,989 confirmed cases of COVID-19 according to Centers for Disease Control statistics as of April 23, one of the highest numbers among all 50 states.

The donation by Angelo Koo was warmly received by the state, with Governor Phil Murphy thanking both Koo and the people of Taiwan in a public briefing. The governor also wrote on his Facebook page: Thank you to Angelo and Tina Koo, who are donating one million surgical masks today. Our global community has stepped forward like never before to help us. I thank the people of Taiwan for their continued support. The diversity of our state, and our nation for that matter, is one of our strongest assets. This is no time for folks to blame one group or another, especially our Asian brothers and sisters, who have stepped up tremendously.

Taiwan has been relatively successful in its containment efforts despite its exclusion from the World Health Organization and geographical proximity to mainland China where the outbreak was first reported. As of April 25, Taiwan tallied 429 cases with six deaths among a population of 23 million.

NHL to restart with 24-team playoff in two hub cities

The National Hockey League (NHL) announced Tuesday it will abandon the rest of the regular season and proceed directly to ...

Republican Governors Invite Trump to Move Conventions to Their States 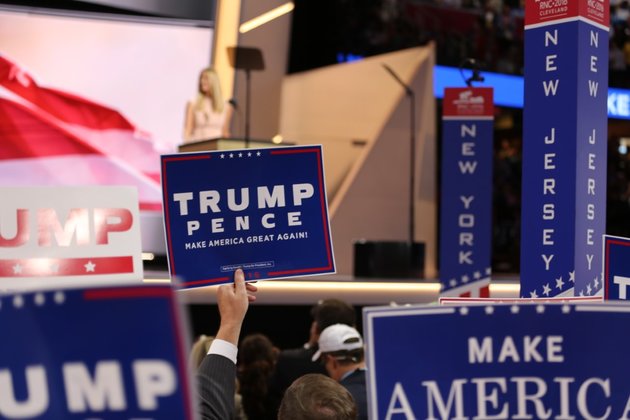 Three Republican governors are offering to hold the party's 2020 national convention in their state if North Carolina doesn't satisfy ...