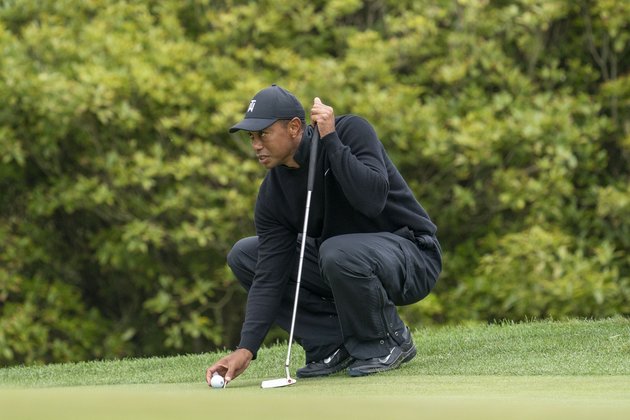 Tiger Woods appears ready to shake up his golf bag with a putter switch when he tees it up Thursday at the PGA Championship in San Francisco.

Woods reportedly will switch to a different version of the Scotty Cameron Newport II he has used for most of his career. He played a nine-hole practice round on Wednesday at TPC Harding Park, and U.S. Ryder Cup captain Steve Stricker witnessed Woods trying out a different Cameron putter.

"I asked him about the putter switch," Stricker said. "It's basically the same putter with a bit more flexibility. He's able to change the weights around a little bit, but the length is the difference.

"He's got a little more length on there, and that's just so he can practice a little bit more without back pain. That's what excites him the most is that he was able to put in a lot of time with this putter, and watching him putt, it looked exactly the same to me. He rolled the ball great."

Woods reportedly has had the putter since last summer and often practices with it while gauging green speeds.

Woods reportedly used the Newport II during 14 of his 15 major victories. The exception was the 1997 Masters, as Woods first used the model in 1999.

Woods won the 2019 Masters for his first major victory since the memorable 2008 U.S. Open when he outdueled Rocco Mediate in 91 holes at Torrey Pines. He is three behind Jack Nicklaus' record of 18 Grand Slam victories.

Stricker said he is interested in seeing how Woods fares this week.

"I expect good things from him if he can keep his body playable," said Stricker, referencing the back issues Woods often faces. "With this weather, it's a challenge. It's cool, it's damp, and so I imagine that will probably be the biggest challenge for him this week is to be able to feel like his body is 100 percent and give it a rip."

Saturday is International Day for Total Elimination of Nuclear Weapons

NEW YORK, New York - On the International Day for the Total Elimination of Nuclear Weapons marked on Saturday, the ...

Trump running into legal hurdles over attempt to ban TikTok

WASHINGTON, DC, September 25 (ANI/Sputnik): A U.S. federal judge has ordered the Trump administration to postpone its ban on downloads ...

Asteroid size of a bus comes close to Earth

Scientists at the U.S. space agency NASA say a small asteroid - roughly the size of a bus - passed ...

One of New York's finest accused of spying for China 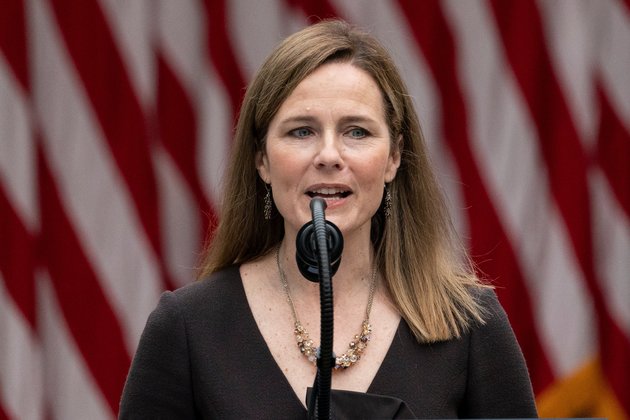 Amy Coney Barrett, President Donald Trump's nominee for a lifetime job on the U.S. Supreme Court, has served as a ...

SYDNEY, NSW, Australia - Stocks in Asia were generally stronger on Friday, at least in Japan and Australia."What we've seen ...

UK restaurants and pubs brace for fallout from new restrictions

An employee arranges products to be exported to Russia at a food processing company in Suifenhe, northeast China's Heilongjiang Province, ...

Night of the Living Dead