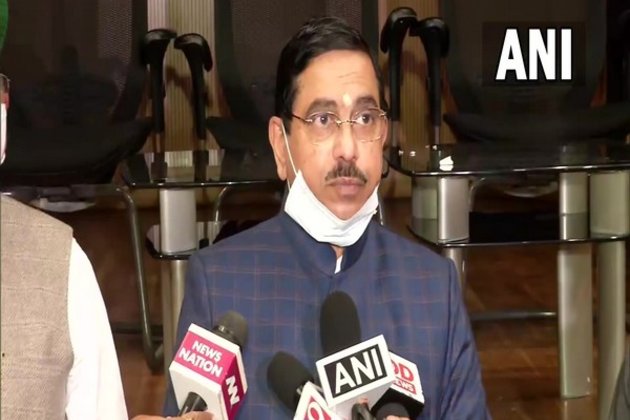 "The Prime Minister has said that he will call the district presidents and mandal presidents (of the party) for a meeting on December 14 in Kashi, Uttar Pradesh," the union minister told media persons after the BJP Parliamentary meeting held today in New Delhi.

He further said that this came as an immediate reaction after the party's national president gave a call for a meeting with the party's district presidents and mandal presidents to remain connected at the grass-root level. 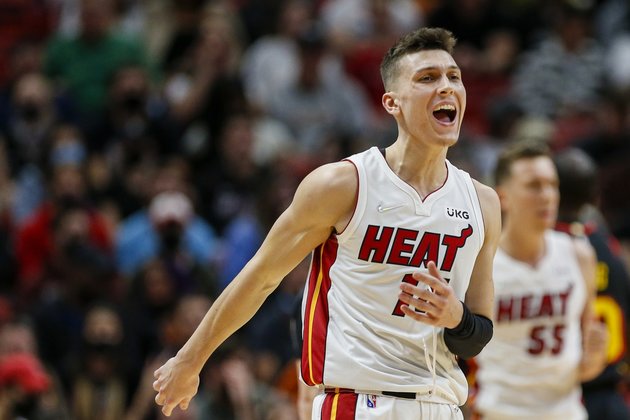 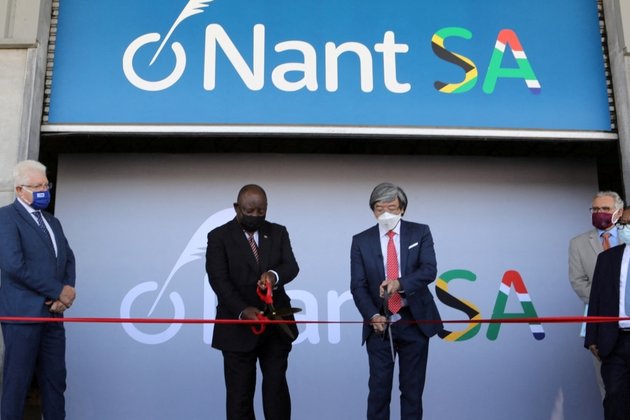 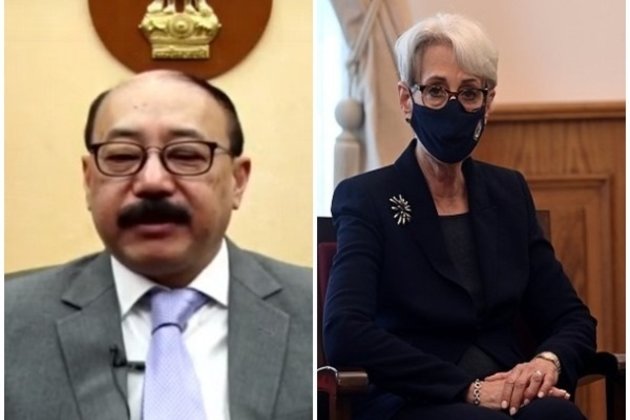 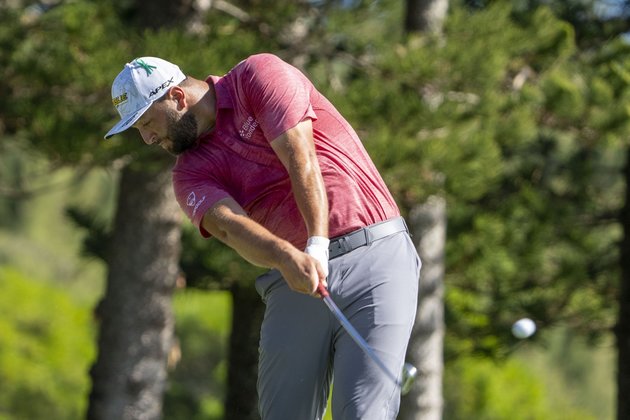 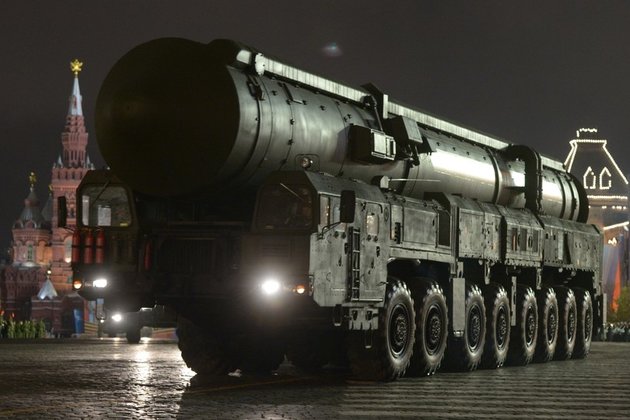