Do you feel depressed? According to a survey by Our World in Data, people first experience depression when the median age is 26 to 31. Many people have no symptoms and therefore cannot be diagnosed.

London, UK (Merxwire) - According to the World Health Organization (WHO), nearly 5% of adults worldwide suffer from depression, and mental illness affects the workforce, costing $1 trillion a year. In addition to reducing productivity, depression also leads some sufferers to attempt suicide. According to statistics, about 700,000 people worldwide die by suicide every year.

Symptoms of depression include irritability, loss of interest, weight loss or gain, loss or gain of appetite, insomnia or lethargy, slowed thinking, difficulty concentrating, physical exhaustion and lack of energy, thinking life is meaningless, often self-blaming, often sad, full of negative thoughts. These can all lead to serious health problems!

In recent years, the number of people suffering from major depressive disorder and anxiety disorders has increased by more than a quarter globally due to epidemic diseases. Women and young people are most affected by depression and anxiety disorders. In addition, some studies have shown that these diseases have a younger trend.

Why are women and young people most affected by depression and anxiety? Some experts pointed out that women tend to assume more responsibility for taking care of their families in a turbulent world and may even become victims of domestic violence, so women are more affected. Young people are also more affected due to social distancing restrictions and the risk of unemployment.

When people are depressed, how to relieve their emotions? Proper sleep time, exercise, and good eating habits are all ways to stabilize your mood. Studies have shown that exercise can increase blood flow and oxygenation, and affect neurotransmitters and chemicals, thereby soothing depression; just 30 minutes of exercise can help affect feelings of well-being.

On the other hand, from a biological point of view, depression is caused by excessively low "serotonin," leading to depression, insomnia, and memory loss. Too much stress, lack of sleep, or malnutrition can affect Serotonin secretion. Some doctors give patients oral tryptophan to boost serotonin production, but in addition to prescription drugs, tryptophan can also be obtained from nuts and beans.

In addition, sleep duration has an impact on the human body. In addition to affecting physical health, it may also lead to cognitive decline, irritability, and depression risk. Some scientists have pointed out that if a person usually goes to bed at 1 am, changes to sleep at 12 midnight, and maintains the same sleep time, the risk of depression can be reduced by 23%.

There are more and more people with depression around the world. If the patient has suicidal thoughts or behaviors, it means that they are sending out a distress signal and they need more care at this time. Please accompany and care for them more, and seek medical resources and professional help. 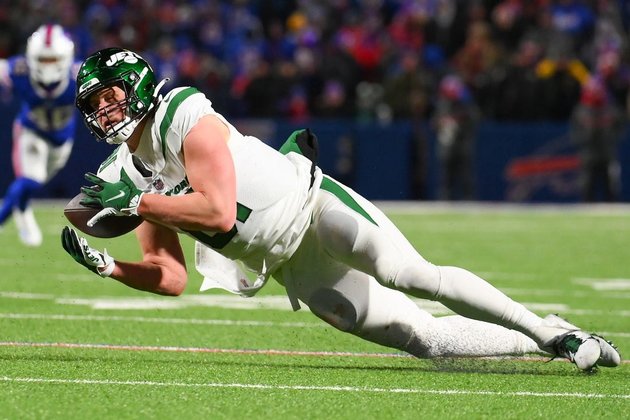 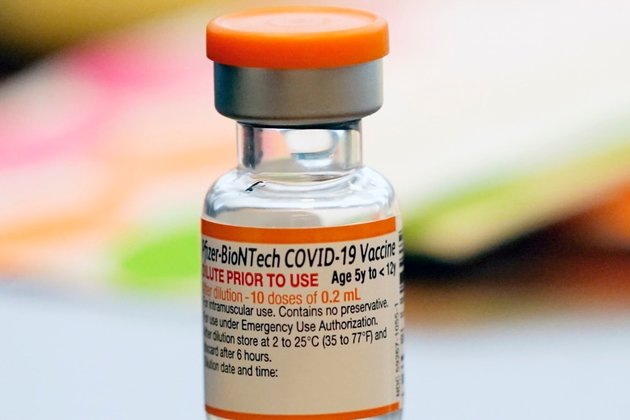 Pfizer-BioNTech announced Monday that three shots of their COVID-19 vaccine provided strong protection for children under the age of 5.'We ...

Iran Vows Revenge Over Killing of Guard Member in Tehran

Iran's hardline president vowed revenge on Monday over the killing of a senior Revolutionary Guard member gunned down in the ... 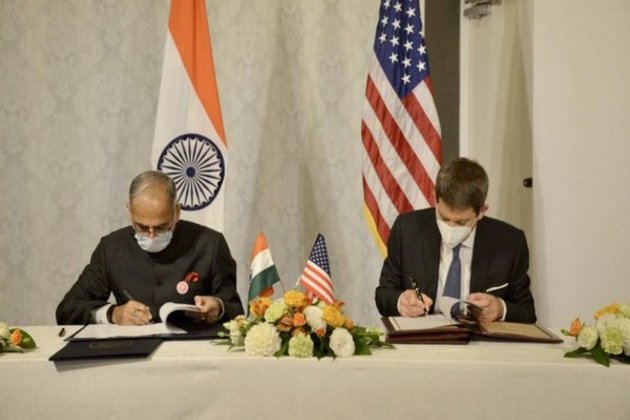 Young Palestinian aspires to bring his animations to global stage 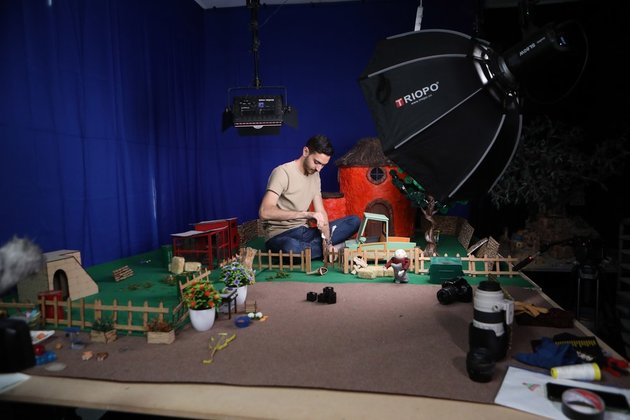 SYDNEY, NSW, Australia - Stocks in Asia were mostly moderately higher at the close Monday, while the U.S. dollar was ...

Chinese voice criticism of $1,373 Gucci umbrella that cannot get wet

BEIJING, China: Chinese consumers have been vocal in their criticism of a $1,373 Gucci umbrella which should be kept out ...

Recession feared by as UK faces highest inflation in 40 years

LONDON, England: UK prices are rising at their fastest rate in 40 years, as higher energy bills are changing spending ...

Target reports profits down 52%, shares down 25%

MINNEAPOLIS, Minnesota: Amidst the rising costs of essentials, such as fuel and food, and the rapid return by consumers to ...