Punjab: Two members of a family killed in roof collapse in Ludhiana 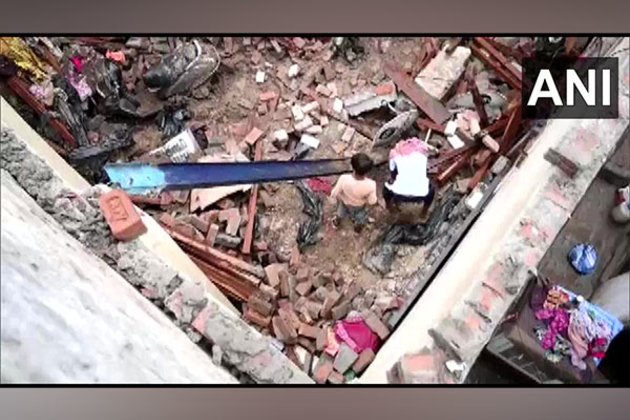 Ludhiana (Punjab) [India], June 19 (ANI): A man and his year-old niece died after the roof of their house collapsed in Ludhiana on Saturday following heavy rainfall.

"A man and his niece died and four others were injured after the roof of their house collapsed yesterday in Bhora village, Salem Tabri in Ludhiana following heavy rainfall. The injured have been admitted to the hospital," said Harmesh Singh, Investigation Officer, Salem Tabri police station. (ANI)