Dublin [Ireland], June 25 (ANI): The Indian Junior Women's Hockey Team is all set to take on the Netherlands in the final of the Uniphar U23 5 Nations Tournament on Sunday, 26 June 2022, here, at the UCD Dublin, Ireland. The Indian side was unbeaten during the group stage of the competition.

They opened their campaign with a 4-1 victory over hosts Ireland on June 20, 2022. In their second match, India rallied from behind to earn a 2-2 draw against a tenacious Netherlands team.

India defeated Ukraine (3-0) in their third game before finishing the league round of the tournament with a convincing 4-1 victory over the much-fancied United States of America (USA).

Speaking about India's campaign, Captain Vaishnavi Phalke said, "First and foremost, I would like to mention that this is my first competition, where I have been entrusted with the responsibility of leading the Indian Junior Women's Hockey Team, and I am extremely grateful for that. As you may be aware, there are several new players on this squad, and we have all come together to do well in this event. So I am quite pleased.""We have not lost a single game so far, and it has done wonders for our confidence heading into the final. We did quite well, exceeding everyone's expectations with our performance. So, yes, going into the final, our goal is to give our best performance and, of course, bring home the trophy," she continued.

When asked about her team's strength, the youngster stated, "On the pitch, we co-ordinate incredibly well with each other. Even when we are trailing, we do not give up and maintain our pace and keep attacking throughout the game. I believe these are our strengths, and they have aided us greatly thus far."Meanwhile, India's opponents, the Netherlands, have also had a fantastic tournament so far. The Dutch team began their campaign with a 4-2 victory over the United States. Following that, they drew 2-2 with India before defeating Ireland 5-1. The Netherlands will face Ukraine in their last league stage game on Sunday, 25 June 2022, in UCD Dublin, Ireland. 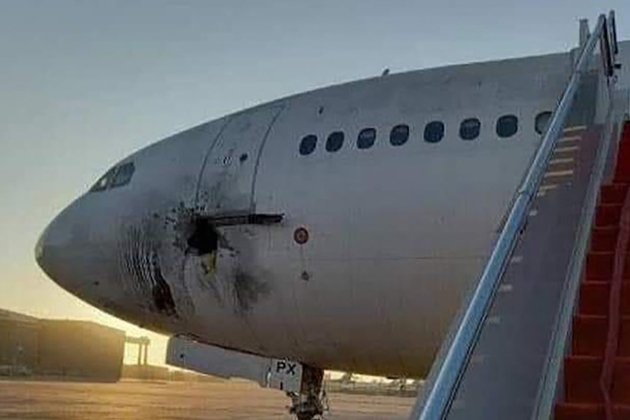 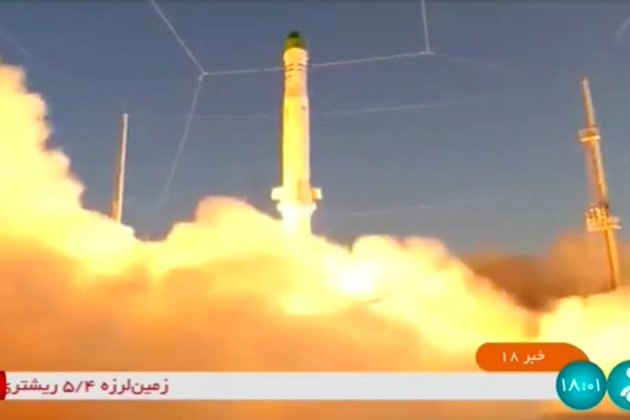