Timbers F Felipe Mora to have another knee surgery, out for year 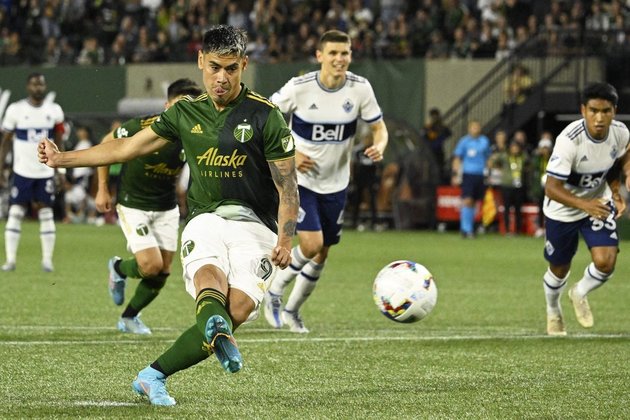 Mora will miss the rest of the season and be sidelined for approximately nine months.

The Chilean national, who turns 29 on Tuesday, had arthroscopic debridement surgery on the same knee in February, delaying his season debut until June 18. He has one goal in seven appearances this season (78 total minutes) and played as recently as Saturday, when he came on for one minute as a substitute.

Mora joined the Timbers on loan from Pumas UNAM of Liga MX in a transfer ahead of the 2020 season and moved to the club permanently in 2021. In 55 games (35 starts) for the Timbers across three seasons, Mora has 19 goals and seven assists.